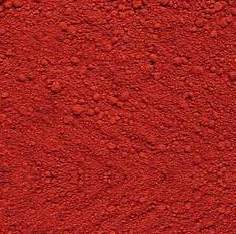 Iron(III) oxide or ferric oxide is the inorganic compound with the formula Fe2O3. It is one of the three main oxides of iron, the other two being iron(II) oxide (FeO), which is rare, and iron(II,III) oxide (Fe3O4), which also occurs naturally as the mineral magnetite. As the mineral known as hematite, Fe2O3 is the main source of iron for the steel industry. Fe2O3 is ferromagnetic[citation needed], dark red, and readily attacked by acids. Iron(III) oxide is often called rust, and to some extent this label is useful, because rust shares several properties and has a similar composition. To a chemist, rust is considered an ill-defined material, described as hydrated ferric oxide. 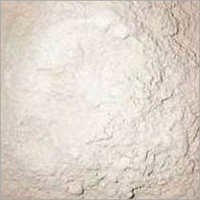 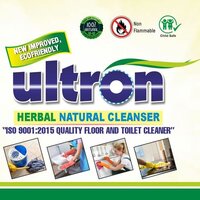 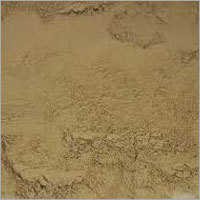 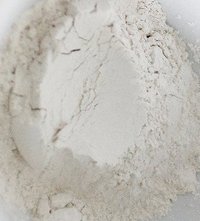 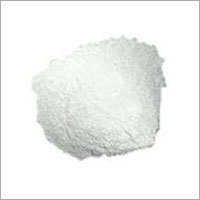 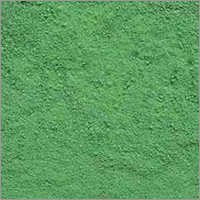